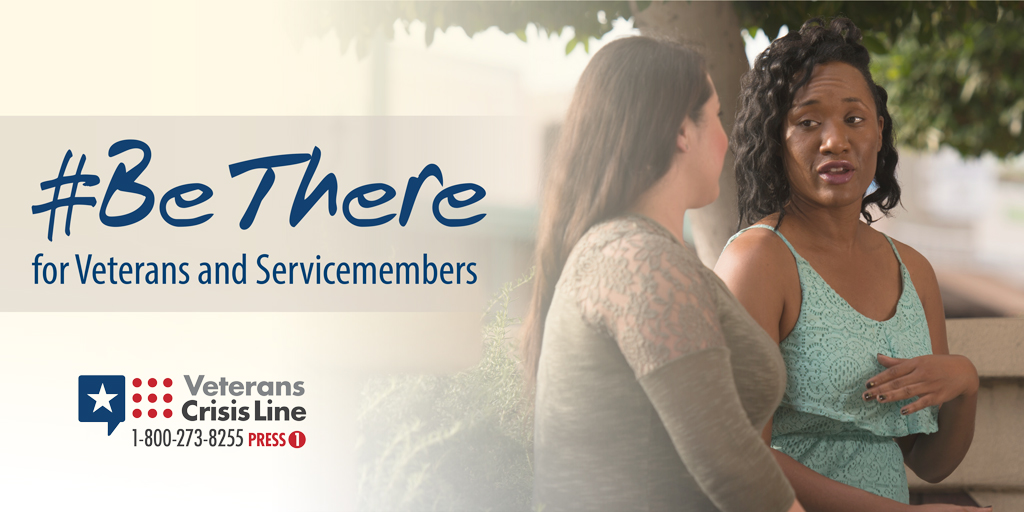 At VCS, we believe that everyone has a role to play in preventing suicide. VCS holds national suicide prevention training for all employees to make them aware of steps to take when talking with Veterans who are at risk for suicide. Additionally, VCS is engaged in an aggressive outreach campaign to increase the dialogue surrounding suicide prevention by providing communication tools to thousands of Veterans and VA employees.

Recently, a canteen associate in Fayetteville, AR encountered a Veteran who was making a purchase in the PatriotStore. After striking up friendly conversation with the Veteran, he revealed to the associate that he almost killed himself the night prior and didn’t know if was going make it through the night, hinting he may try again. Immediately concerned, the canteen associate placed a Veterans Crisis Card in his bag, which has support information and the Veterans Crisis hotline. The associate then went to the manager informing him of what had happened and they both went to seek help from the Fayetteville VA Police Department.

After locating his contact information through his sales transaction at the canteen, the VA police made efforts to reach out to the Veteran. After several attempts, they contacted the county Sherriff’s Department. The Sherriff’s department did a welfare check at the Veterans home and offered assistance to get him help. Currently, the Veteran is receiving care and taking time off to recover. He later visited the canteen to thank the associate and let them know they were the only person who cared enough to reach out.